August 21, 2019 (New York, NY) — Via, the leading provider and developer of on-demand public mobility, was selected by the New York City Department of Education to provide a revolutionary school bus management system for the nation’s largest school district. “Via for Schools” will be the first integrated, automated school bus routing, tracking, and communication platform in the world. Parents and students will have the ability to track, in real-time, their bus’ whereabouts and receive frequent and reliable communications in the event of service changes, improving safety and bringing important peace of mind to all users of the system. By utilizing Via’s best-in-class algorithms to optimize school bus routing, the Department of Education will be able to achieve operational efficiencies and reduce transportation costs.

“We are delighted to be partnering with the New York City Department of Education to set a new standard of excellence in school transportation,” said Daniel Ramot, co-founder and CEO of Via. “Via was founded in New York, where we are proud to operate the city’s most efficient on-demand shared ride service. We’re thrilled to have an opportunity to further serve the New York community by applying our technology to operate a world-class school bus system.”

“Through our partnership with Via, we’ll soon have a state-of-the-art app for families to track buses and get real-time automatic updates,” said Schools Chancellor Richard A. Carranza. “We are grateful for the City Council’s advocacy, leadership and partnership. Safe and reliable transportation is critical for all families, and we’re committed to getting it right this year.”

As the largest school district in the nation, the NYC Department of Education (DOE) transports approximately 150,000 students on 9,000 bus routes each and every day to get students safely to and from school across the City. Via for Schools is purpose built to serve the city’s diverse student populations, including General Education, Special Education, Students in Temporary Housing, and others through one integrated school transportation system. The system will utilize a flexible algorithm, which allows for both stop-to-school and home-to-school pickups, accommodating students regardless of their learning style, mobility constraints, or place(s) of residence.

Via’s technology is already in use in more than 50 markets across the globe, by such leading public sector transportation providers as Los Angeles Metro, Transport for London, and Berliner Verkehrsbetriebe (BVG). For Via for Schools, the company’s intelligent routing system will optimize school buses’ daily, fixed routes to be as efficient as possible, while also providing the flexibility to respond dynamically to realities on the ground such as street closures and traffic. The system is expected to significantly improve operational efficiency and aims to ultimately reduce transportation costs for the NYC DOE. Parents and students will benefit from improved visibility and communications regarding system status and unexpected changes, including real-time bus locations, student boardings and alightings, route changes, and vehicle delays.

Via is re-engineering public transit, from a regulated system of rigid routes and schedules to a fully dynamic and highly efficient on-demand network. Via’s technology is deployed in more than 20 countries worldwide through dozens of partner projects with public transportation agencies, private transit operators, taxi fleets, private companies, universities, and school systems, seamlessly integrating with public transit infrastructure to power cutting-edge on-demand public mobility.  First launched in New York City, the Via platform operates in the United States and in Europe through its joint venture with Mercedes-Benz Vans, ViaVan. For more information 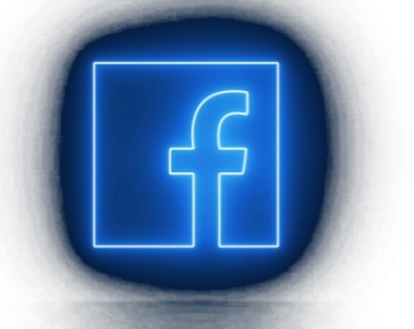 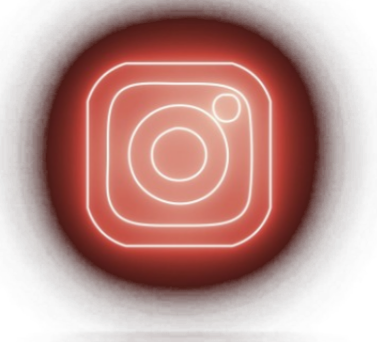 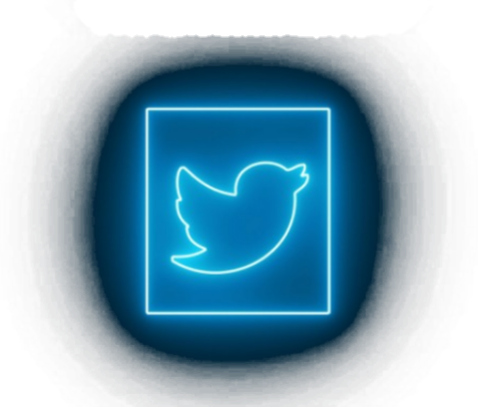 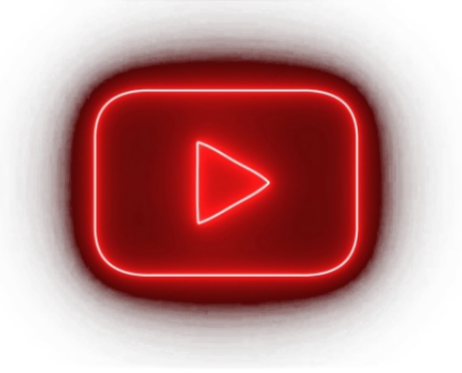